Imagine yourself in the middle of the ocean, floating aimlessly towards no particular destination, and relying on the gentle whisper of passing water to calm your nerves. Now, take yourself out of the water and throw your body into space. Not only have you lost control of your movements, but now, the desolation feels magnified by the life-sucking silence. That’s “Gravity.”

Written and directed by Alfonso Cuarón, “Gravity” peers into the literally breathtaking frontier that remains a confounding mystery to most. Following a devastating storm of debris  that leaves their station in a state of dismemberment and disaster and themselves detached, Dr. Ryan Stone (Sandra Bullock) and Lieutenant Matt Kowalski (George Clooney) attempt to reconnect with each other and, eventually, something finite and solid with the assistance of minimal communication and a slowly dwindling jet pack. With scenes reminiscent of other space successes such as “2001: A Space Odyssey” and “Wall-E,” “Gravity” makes for a cinematic experience unlike many others, one that takes advantage of the viewer’s perceptions and senses in order to evoke emotional output warranted by the sheer brilliance of the spectacle.

Personally, I think 3-D movies are pretty hit or miss. If I’m going to pay an extra two bucks to don an odd pair of shades and blink a lot, I better be entertained by what’s flying at my face. It didn’t help being in an almost completely empty theater surrounded by darkness, but the participation of the viewer in this feature was elevated exponentially by the manipulation of visual delights. In a scene where Dr. Stone breaks down a little and allows exposure to her vulnerability by crying, the tears slowly compile and linger in front of her face, an effect that can really only be described as tear-jerking, especially when those same tears seem to pull off the screen and blur your perception.

With moments such as that, combined with aesthetically pleasing solar glares and simply exasperating scopes of vision through a foggy visor, “Gravity” shines beyond any earthly comparison. While the dialogue could have used some touching up, the casual, calm delivery of Clooney and the quality of performance we’ve come to expect from Bullock make up for the lack of life in the words. When considering the sound and subsequent silence of the film as one of the most integral elements, the dialogue doesn’t even reach the discussion.

The handling of sound in this film had to be extremely difficult because of what can actually be heard in space, which is nothing unless in an area where it has something to bounce off. So, at certain points, the audience is subjected to a shattering silence during a storm of destruction, while other times it’s the hurried breathing of an individual slowly losing oxygen inside a helmet that accompanies the assumed vacuum of noise. The alarming transitions shape this sense of never-ending hopelessness that, no matter how long and hard you scream, nothing will ever hear you.

“Gravity” definitely makes a better movie going experience than it does a movie in general. While the story doesn’t fail in entertaining, it felt a bit repetitive and drawn out by the end. There are some really great themes of shedding the past and rebirth that are displayed by fantastic shots and images that perfectly grasp the concepts but everything is really overshadowed by the incredible awareness of senses. See it in 3-D. 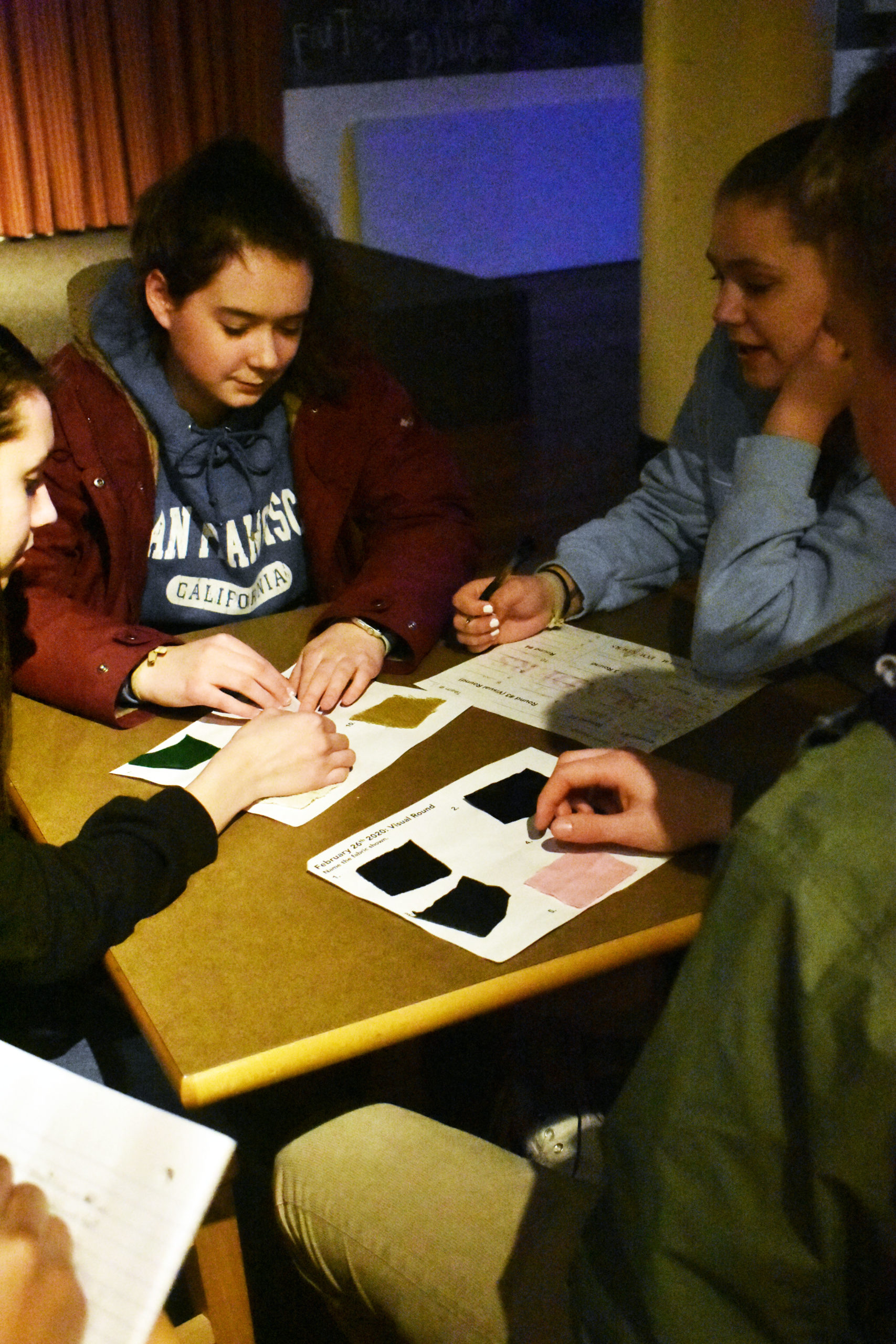 Founders Trivia Week is a Blast for Every Class

Witt’s Financial Restructuring Could be Slowed by Potential Manual Violation