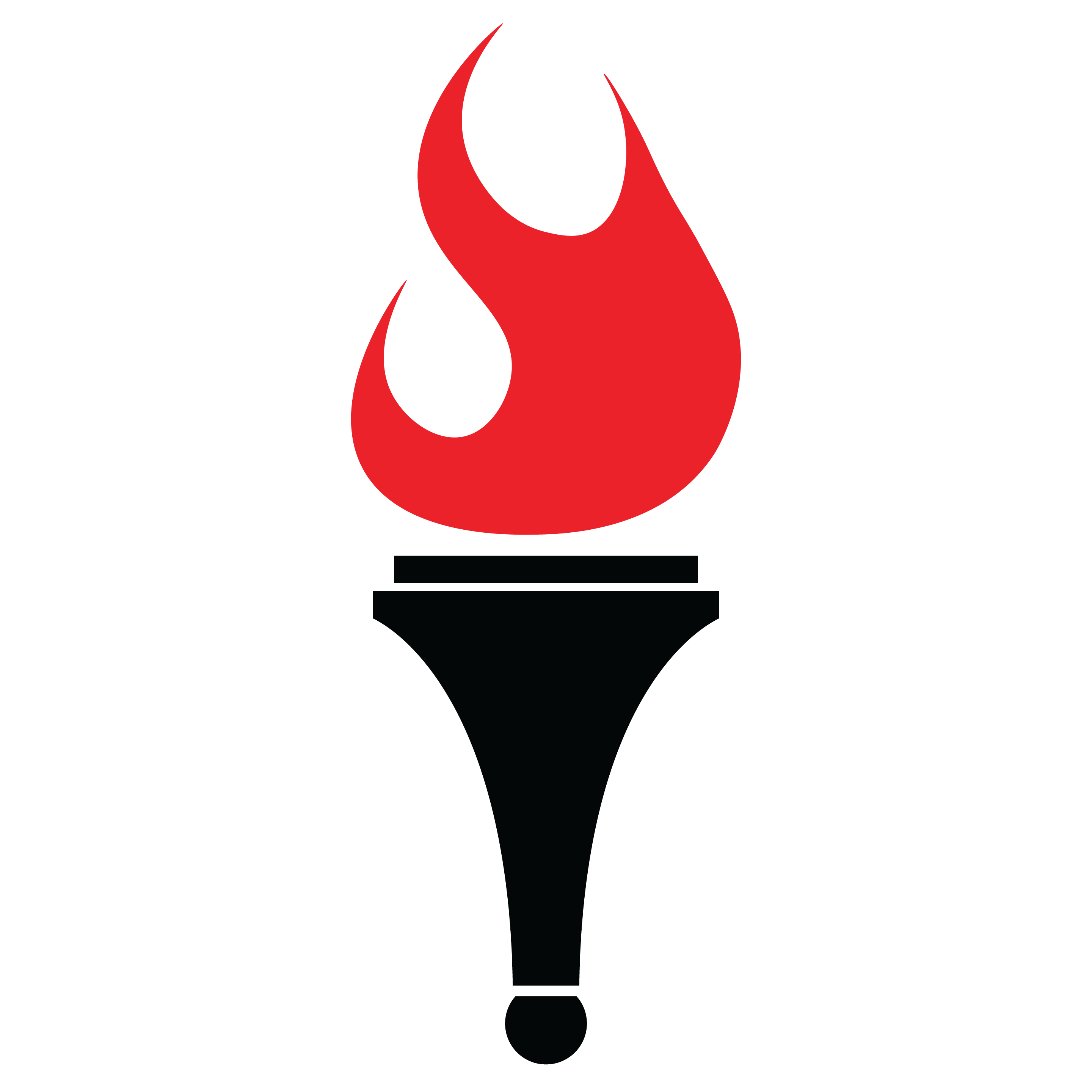 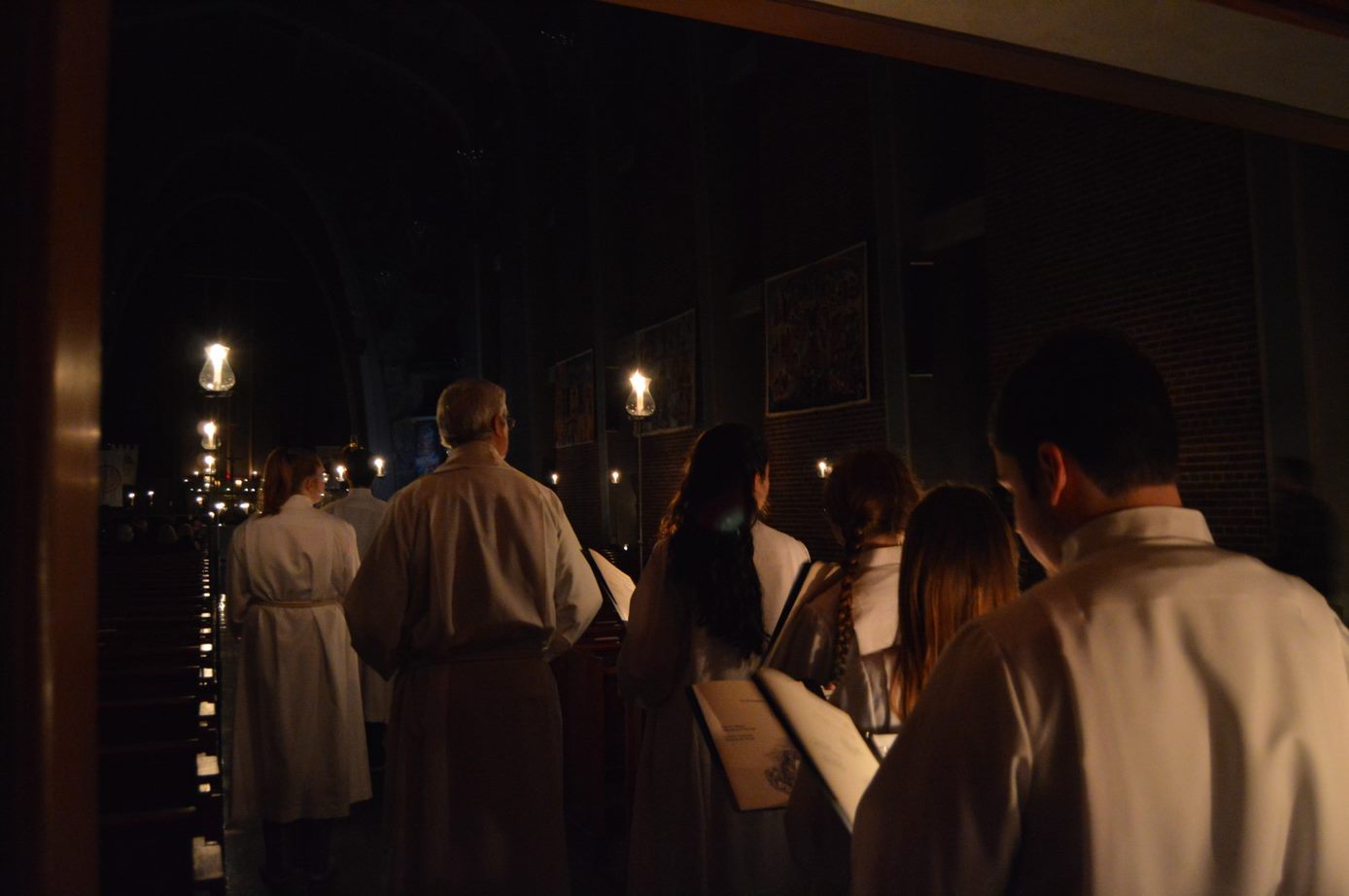 Candlemas, a Medieval Candlelight Vespers service celebrated in Weaver Chapel, was a brief recollection of early Medieval Catholic services. The chapel, a perfect setting for a service traditionally held in cathedrals, was lit only by candlelight. While instrumentalists playing medieval music filled the space with music reminiscent of Lord of the Rings.

Each member of the congregation was also given a small candle that was lit at the beginning of the service by the processional and used to read the service programs throughout.

Candlemas, also referred to as “The Presentation of our Lord in the Temple,” is “one of the oldest festivals in the Epiphany Season,” according to the event program. The service alternated between the choir, instrumentalists and the speaker, Pastor Andy Tune, who read Bible passages and writings from the 12th century. To further evoke the medieval event, Pastor Tune chanted Bible Passages in a monotone. Chanting the passages carried the words much farther and more clearly in a large, echoing space like a cathedral than if they were spoken.

The four instrumentalists sat at the front of the chapel and performed various religious pieces, including several different recorders (of a much higher caliber than the types everyone had to play in elementary school); a gemshorn, an instrument that was originally made out of a hollowed-out horn with holes carved into; a crumhorn which is a curved wooden instrument and a viola da gamba, a stringed instrument similar to the cello.

The choir also performed songs, which were performed mostly in a call-and-response. As religious music, and music in general, was still in the earliest stages of development when these songs were written, the songs were very simple, with no harmony and very little rhythmic variety.

Students, faculty and community members alike all gathered to enjoy this unique celebration and catch a glimpse into the days of early Christianity.

Elena Dumm
Elena Dumm is a Communication and Music major ('20) at Wittenberg. This is her second year serving as a senior writer and the Web Editor for the Torch. She hopes to pursue a career in public service communication after she graduates, and eventually obtain her masters in Intercultural Communication.

This is Zazpi! He's a 4PAWs puppy from the Seven litter. He loves to eat hands, as most puppies do, and he likes his...
Read more
Features

What Does the COVID-19 Response Team Do?

On Tuesday, Nov. 3, The Office of Student Involvement in collaboration with Student Senate and The Office of Scheduling and Special Events hosted a...
Read more

During the Spring Semester, Wittenberg plans to test 3% of the student body for COVID-19 each week. The testing will be done as part...
Read more

As students pack their bags and begin to head home from Wittenberg University’s fall semester, the question of what the spring semester will look...
Read more

I was recently reminded that I am never alone in my strafes, no matter how thick of a torment I wrap myself up into....
Read more
Load more